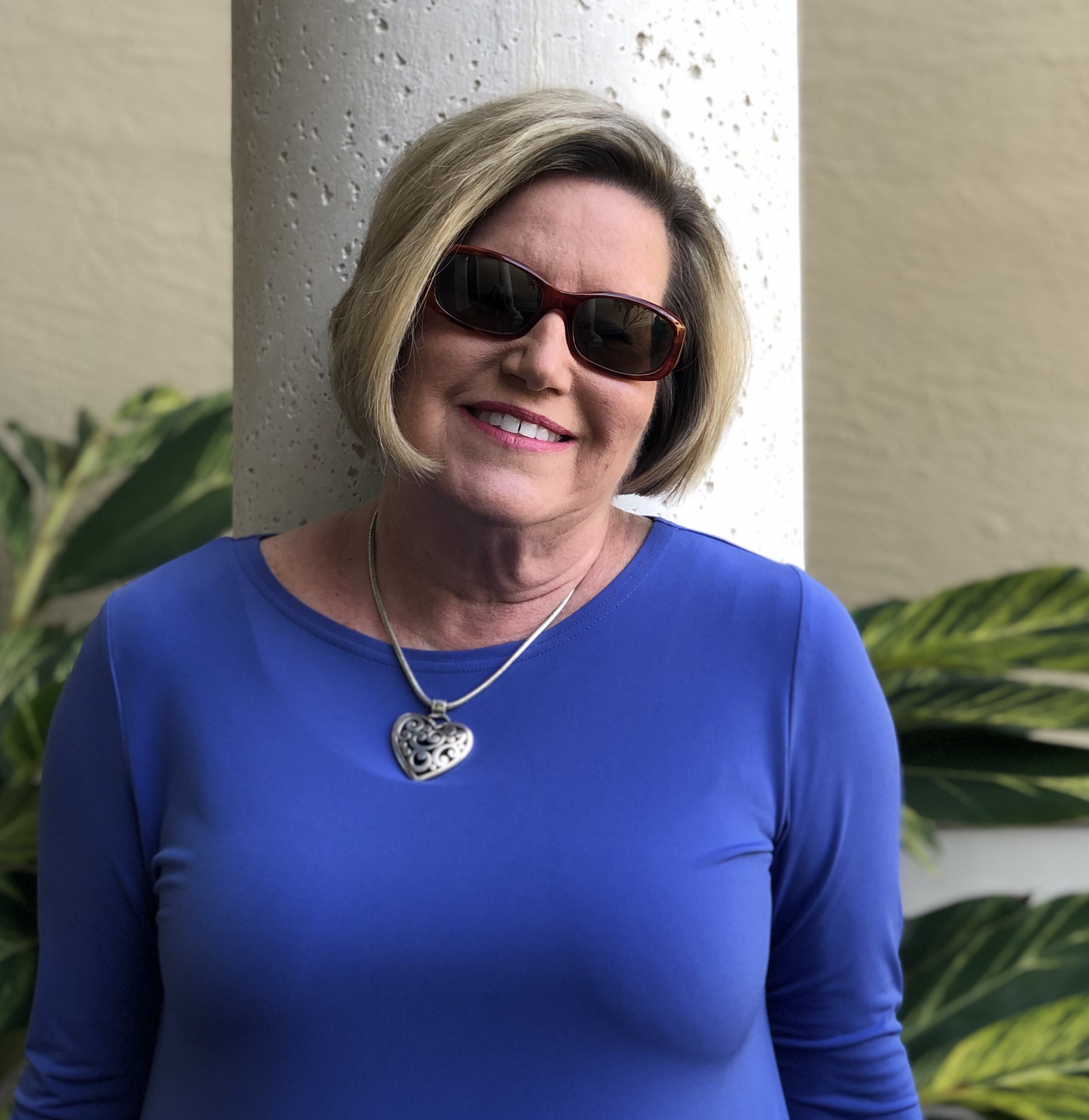 By Catherine Ryan Hyde An Immensely Satisfying Story of a Teenager’s Courage and Perseverance ⭐️⭐️⭐️⭐️ SUMMARY When thirteen-year-old Abby Hubble spies a man dump a moving burlap bag into the river, she immediately dives in and rescues seven puppies. But now what? She knows that her father would never let her bring them home and the animal shelter is already full. Instead, she takes them to a nearby abandoned cabin and promises them that she’ll be back the next day to feed th
39 views0 comments